John Martyn, OBE (11 September 1948 – 29 January 2009) (born Iain David McGeachy) was a British singer-songwriter and guitarist. Over a 40-year career, he released 21 studio albums, working with artists such as Eric Clapton, David Gilmour and Phil Collins. He has been described by The Times as “an electrifying guitarist and singer whose music blurred the boundaries between folk, jazz, rock and blues”.

John Martyn was a many-faceted musician with a repertoire ranging from folk to rock and blues. In a world that lacks compassion, John Martyn and his music were a breath of fresh air. People have fallen in and out of love listening to the most enduring and magical songs including May You Never, Solid Air and Sweet Little Mystery.

Alan Thomson joined The John Martyn Band during the early 80’s and remained with him on Bass for over 25 years. 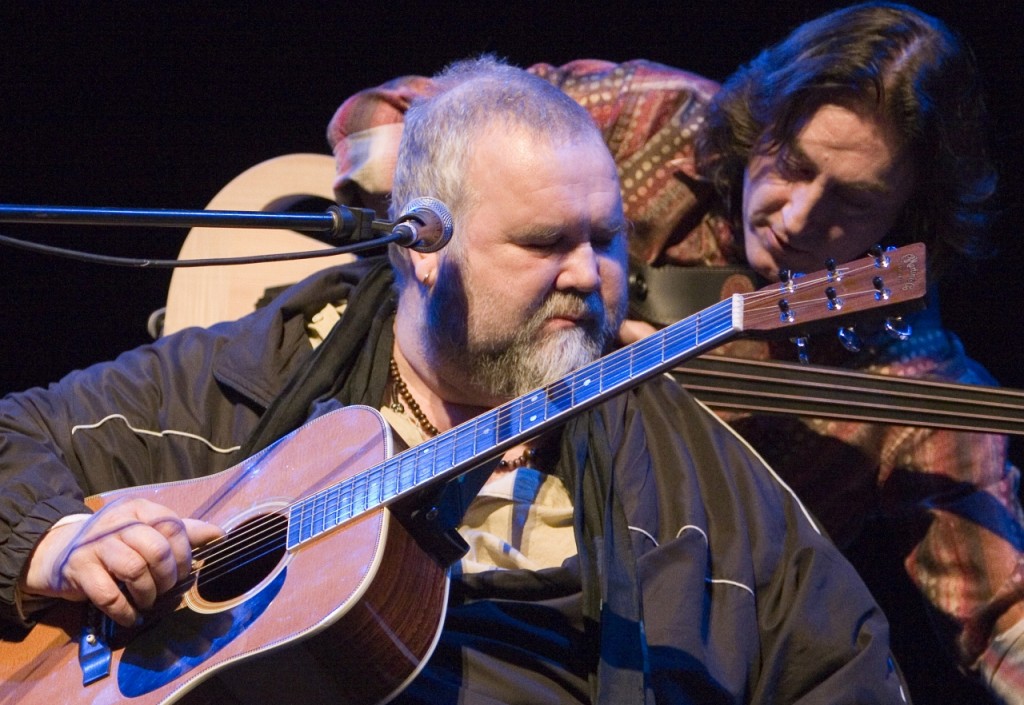