Guitars That Were Used On Jethro Tull Classic LPs 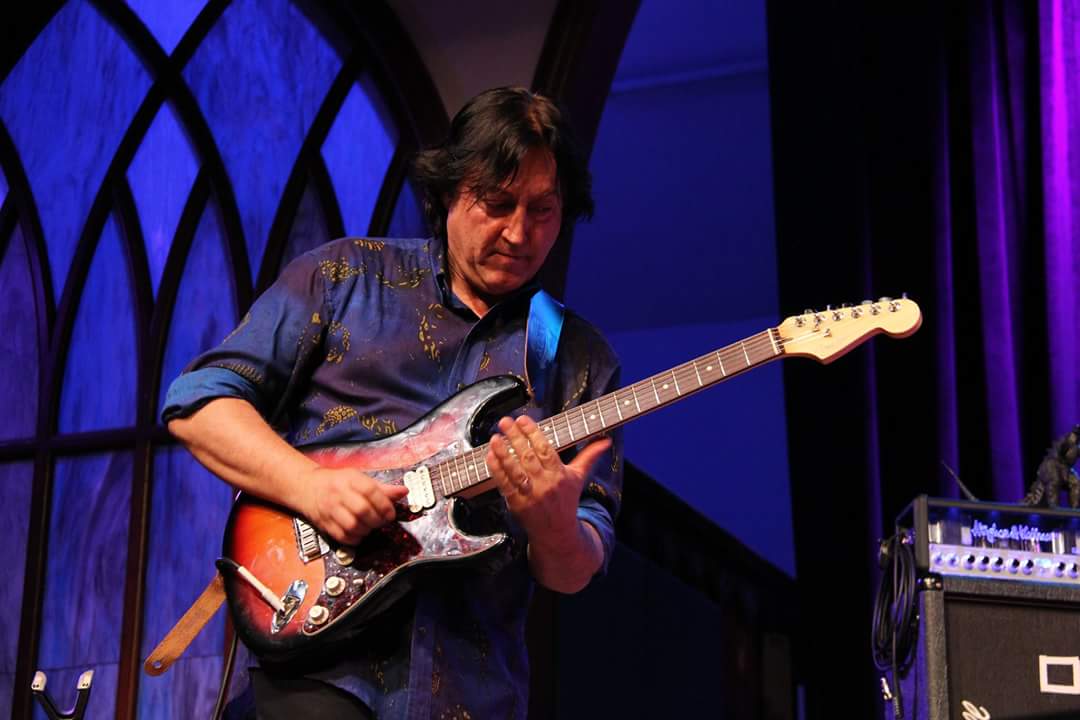 Here’s photo of Alan Thomson With The Martin Barre Band Whilst on Tour In the USA during 2016.
Playing slide with Martin Barre during the 2015 winter tour in Plymouth Massachusetts 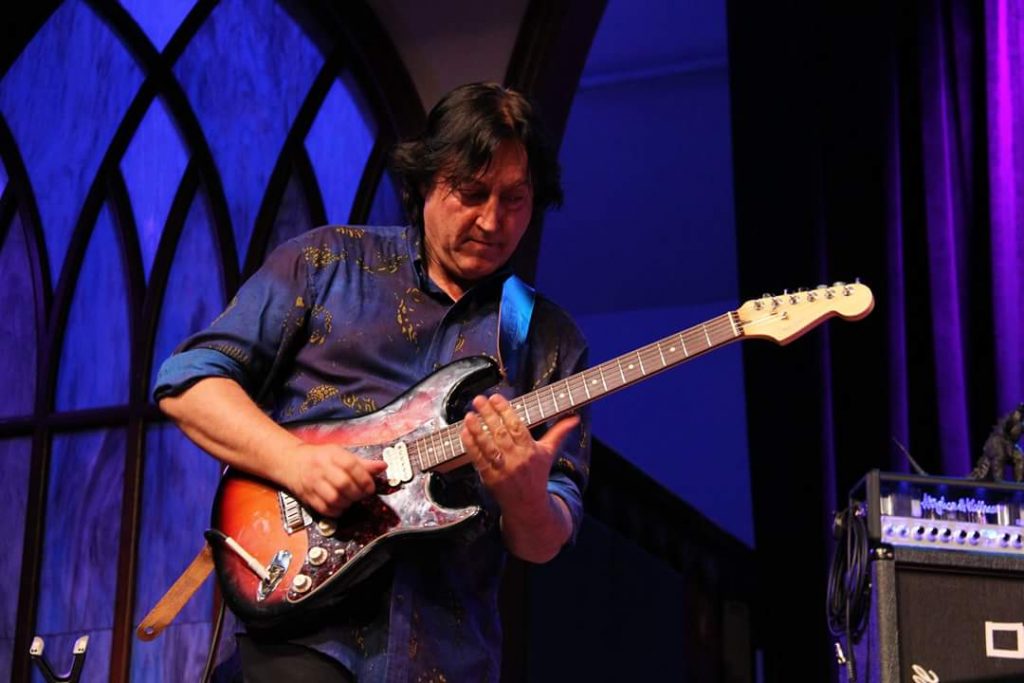 We thought that you’d be interested in looking at the guitars that were used on Jethro Tull’s ‘Aqualung’ and ‘Minstrel In The Gallery’.

The SG was used by Martin Barre for recording “Minstrel in the Gallery” and The Les Paul Junior is the one Martin used to play the famous “Aqualung ” riff. 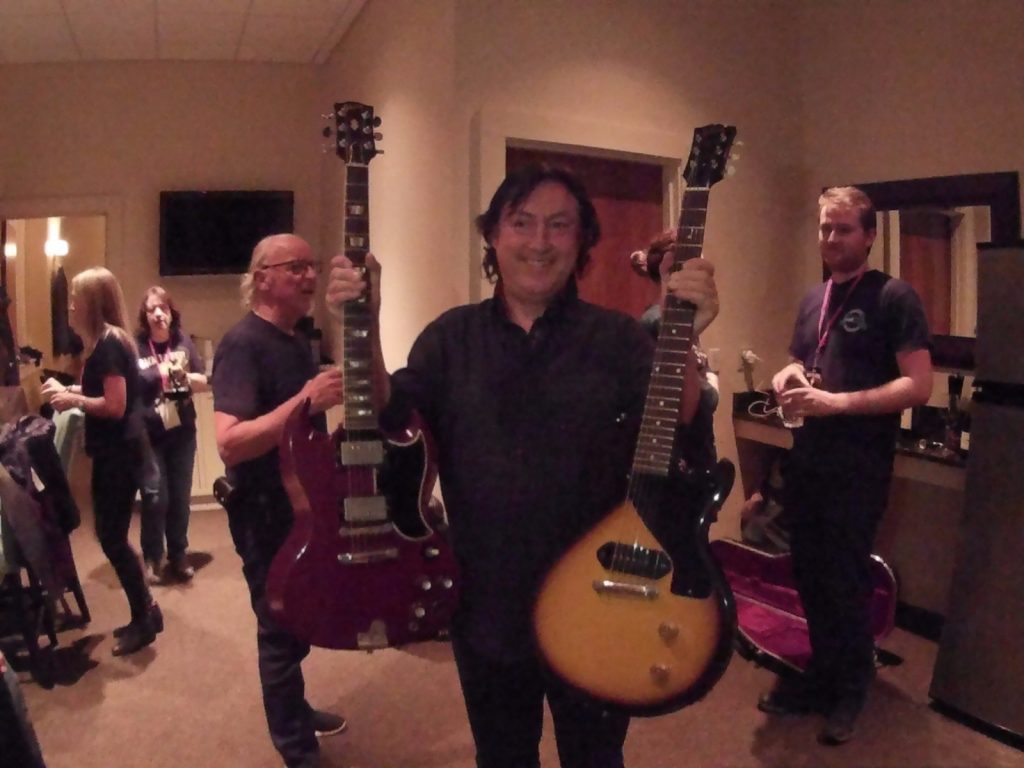